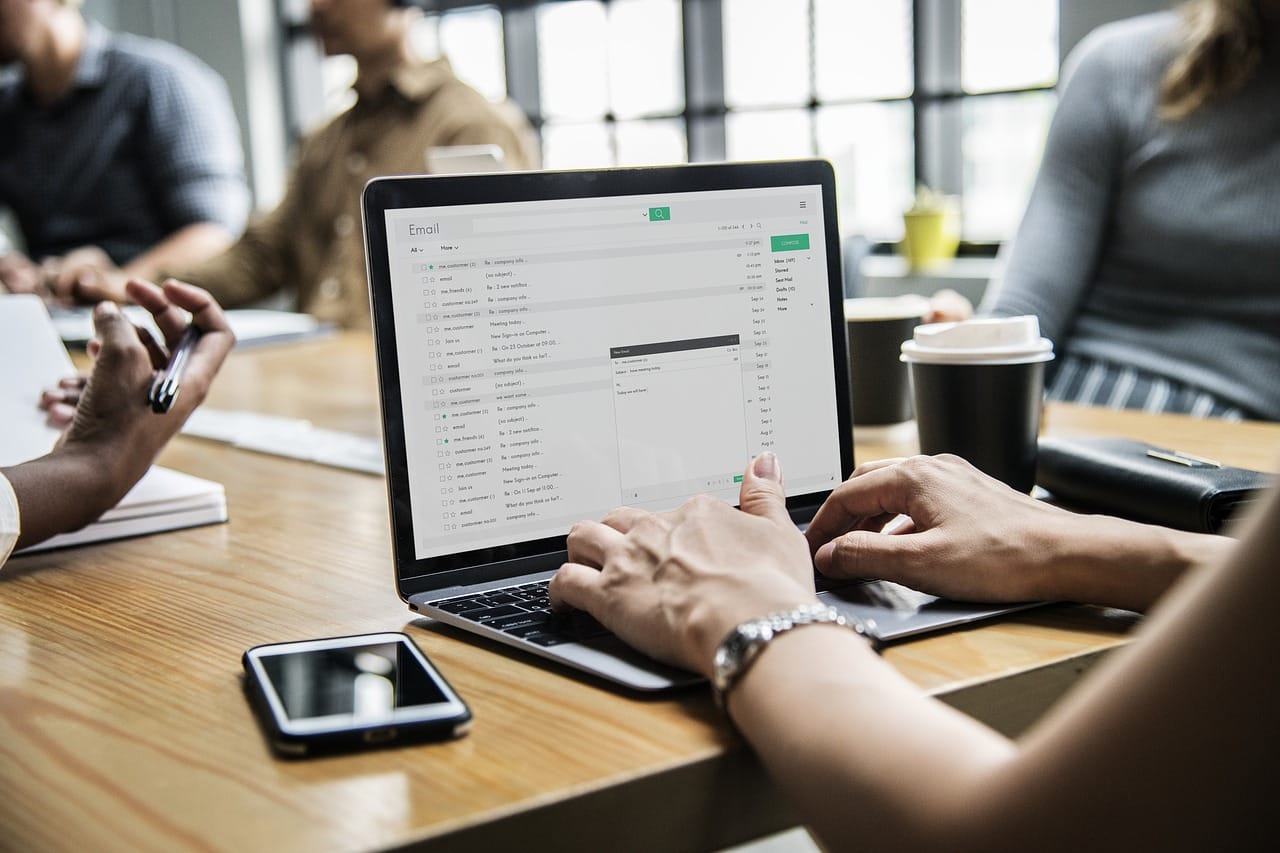 What to Know About Collective Actions Under the FLSA

The Fair Labor and Standards Act is a federal law that sets nationwide rules for a minimum hourly wage, overtime eligibility, work hours, working age, and notifying workers of their rights. Grounds for a collective action under the FLSA exist when a group of similarly situated employees have their rights violated in similar ways, usually because of non-payment of wages or overtime pay.

Those two sentences deserve a lot of explanation. If you have specific questions, you can speak with a collective action lawyer in Columbus by calling The Friedmann Firm at 614.610.9755. You can also schedule an appointment with an employment rights’ attorney by filling out this online contact form.

Here are brief answers to five of the most common questions about collective actions under the FLSA.

What rights does the FLSA guarantee?

As noted above, the FLSA primarily sets minimums for hourly wages, the length of the standard workweek, qualifying to receive overtime pay, and becoming old enough to work. State legislatures can enact their own employment laws as long as the state’s rules comply with the FLSA.

In Ohio during 2018, employers have to follow these rules:

Employers must keep detailed records to document compliance with these rules. They must also inform workers of these rights, and most do so by putting up posters in a common area like a breakroom or locker room.

What constitutes a violation of my FLSA rights?

The two most frequent FLSA violations are paying less than minimum wage and denying overtime pay. Both problems are particularly common in the restaurant industry, where so many employees receive the reduced hourly wage, are forced into pooling tips, and have their jobs threatened if they refuse to work unpaid overtime.

If you suspect that your employer is stealing wages or illegally withholding overtime, an experienced Columbus FLSA attorney can help you understand how to document your hours and pay in ways that highlight discrepancies between your situation and the legal requirements.

Who can take collective legal action under the FLSA?

Collective legal actions are often called class action lawsuits because the plaintiffs make up a class of people who have suffered similar harms for similar reasons. When collective action is taken under the FLSA, some examples of class members could be:

These are just examples and there is a wide variety of potential collective action lawsuits that can be brought against an employer for violations of the FLSA and Ohio law.

What happens during a collective action?

When a Columbus, Ohio, class action lawyer learns that an employer is violating one worker’s FLSA rights, they will research whether other workers in the same or similar positions are affected as well.  If we determine that others are affected, the attorney can explore the possibility of forming a class of plaintiffs to file suit against the employer.

FLSA collective actions are civil lawsuits, typically brought in federal court. Typically, one or two people will be named as plaintiffs to represent the entire class. Those named individuals will generally be the only people asked to testify or appear in court, though other members of the class may be asked to provide sworn statements or other kinds of evidence.

What can the class of plaintiffs who take collective action under the FLSA receive?

Remedies for plaintiffs in a collective action lawsuit can include:

A court order to change the pay policy in question.