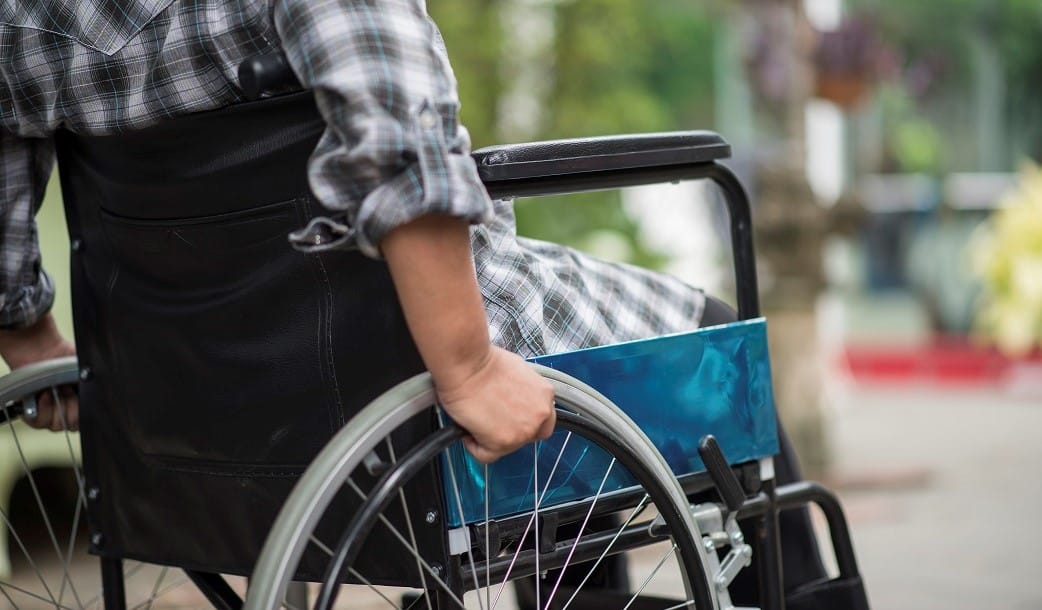 What Qualifies as an ADA Disability in Ohio?

When it comes to what qualifies as an ADA disability in Ohio, it is best to look at what the ADA is first at a basic level. The Americans with Disabilities Act was initially signed into law in 1990. It prohibits discrimination based on disability and aims to ensure those individuals with disabilities have the same opportunities as those who are not disabled.

What Qualifies as an ADA Disability in Ohio?

What qualifies as an ADA disability in Ohio is defined by the ADA itself. For someone to be eligible for protection under the ADA, they must have a disability.

A disability is defined by the ADA as:

The ADA does not specifically list or name all of the impairments that are covered by it but coverage under the ADA, as amended, is pretty broad.  The ADA affords legal protections to individuals with disabilities, including the right to seek reasonable accommodations in the workplace.  Examples of disabilities can include cancer, PTSD, Chron’s disease, anxiety and panic disorders, visual impairments, being hard of hearing, traumatic brain injury (TBI), and many, many others.

What is the Ohio Disability Discrimination Law?

Alongside the federal Americans with Disabilities Act, the state of Ohio has its own laws that are meant to prevent discriminatory practices towards individuals. The Ohio disability discrimination laws can be found under the Ohio Revised Code in Section 4112.02.

The section deals with “unlawful discriminatory practices” and outlines what specific protections are afforded to individuals that fall under it. The Ohio disability discrimination law found in Section 4112.02 provides similar protections that the ADA does to individuals who are applying to jobs and employees in Ohio such as the ability to file a complaint against an employer for discriminatory action or failure to accommodate.

And for further understanding of the Ohio disability discrimination law, we can briefly look at how a disability is defined by Section 4112.01. Disability is defined here, similar to the ADA’s definition, as “physical or mental impairment that substantially limits one or more major life activities,” if an individual has a record of mental or physical impairment, or if they are regarded as having an impairment.

Can I Pursue an ADA Discrimination Lawsuit?

With federal and state-level protections available to employees and potential employees, you can file an ADA complaint through the ADA website, by mail, or by facsimile. If you believe that you have faced discrimination as an individual that is afforded ADA protection for mental illness or another impairment, filing a complaint is the first step in the process.  It is often better to file a Charge of Discrimination with the EEOC or the Ohio Civil Rights Commission, with the assistance of an attorney to address a discrimination claim.

The EEOC can investigate the matter and/or offer mediation to try to resolve the issue.

Speak with an ADA Attorney in Columbus, Ohio