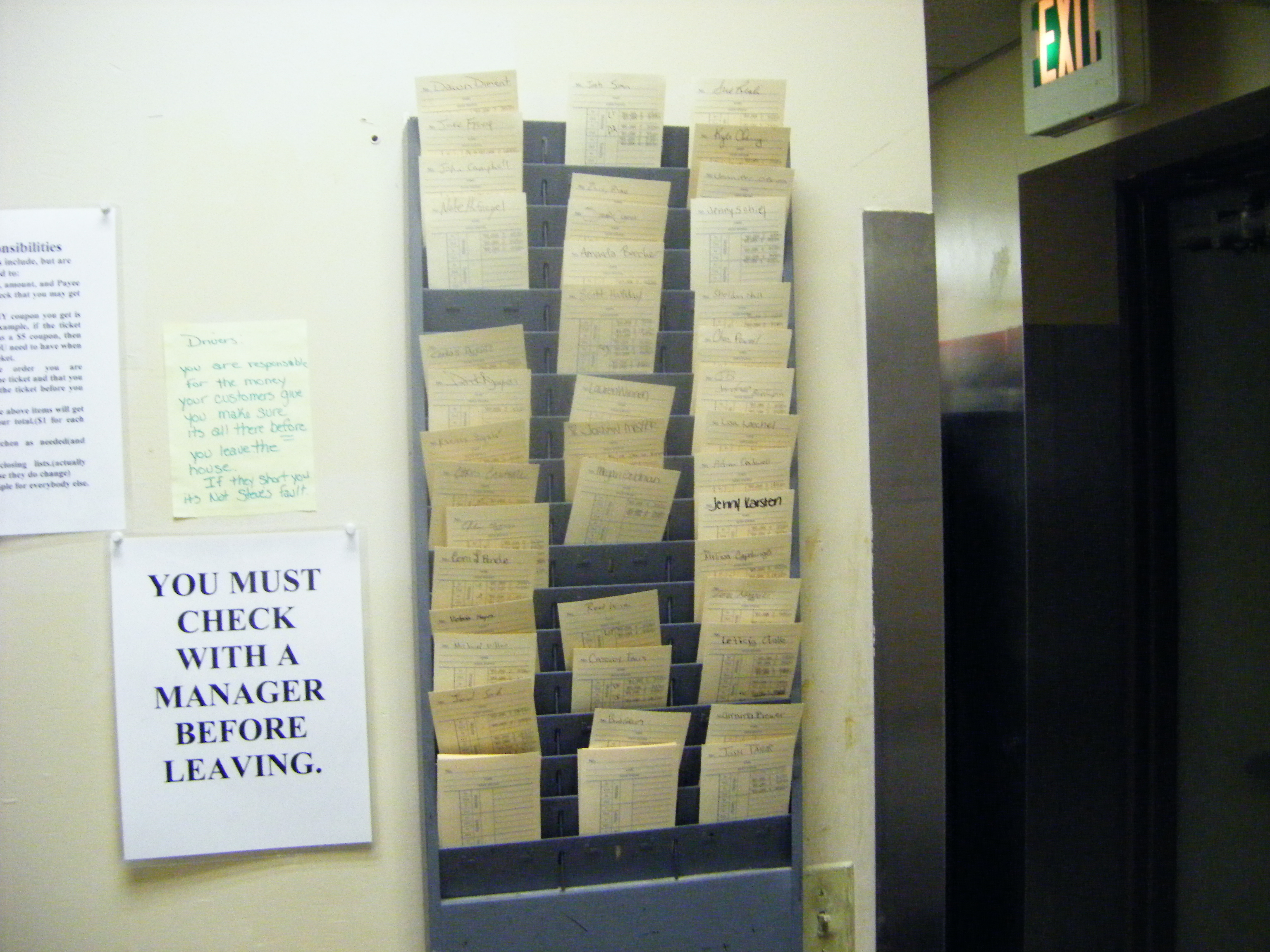 What Does It Mean to Be Exempt From FLSA?

Being “exempt from the FLSA” means that an employee is not legally entitled to overtime pay, no matter how many hours he or she works. The federal Fair Labor Standards Act (FLSA) sets the laws for which workers qualify for extra hourly pay once they have worked 40 hours during a workweek. The FLSA laws also set the U.S. minimum wage, and state that children younger than 14 cannot work for wages unless certain conditions apply.

In the most general terms, salaried managers are exempt from earning overtime. The U.S. Department of Labor Wage and Hour Division lists jobs that are exempt from the FLSA by definition in this factsheet.

For all other positions, employers must show that an employee passes a duties test and a salary test in order to classify the person as exempt.

The duties test is a checklist for positions classified as executive, administrative, professional, or sales. To qualify as exempt, an executive must supervise at least two subordinates and have authority over hiring, terminations, and promotions. Exempt administrative employees cannot do primarily manual labor and must exercise considerable autonomy when completing assigned tasks. However, because each job has unique qualities, it is best to have an Ohio employment attorney conduct an analysis to determine whether the employer has properly classified the employee.

Exempt professional employees must hold a job that requires considerable experience and extensive knowledge, do research or teach, and hold a college degree or the equivalent in technical training. Exempt salespeople must work outside the office or store and have the authority to sign contracts.

Passing the salary test is also necessary to be legally declared an exempt employee. The thresholds for minimum payments are set to rise on Dec. 1, 2016, to

If an employee passes the duties test but fails the salary test, he or she is nonexempt by law and must be paid overtime for working more than 40 hours in a workweek. Employers who misclassify employees as exempt and fail to pay earned overtime can be liable for the unpaid overtime, plus additional damages and attorneys’ fees.

A Columbus, Ohio unpaid overtime lawyer who files a lawsuit for unpaid wages will generally ask for past due to wages, interest on money due, additional monetary damages, and attorneys’ fees. Some other forms of compensation may also be due to the mistreated and underpaid worker.

The federal minimum wage has been stuck at $7.25/hour since July 2009. Many states and localities have adopted higher standards for the least an hourly employee can earn, including Ohio. Workers in Ohio must be paid at least $8.10/hour. Ohio’s minimum wage is scheduled to increase to $8.15 in 2017.

There are some exceptions to the minimum wage laws. For instance, food servers who accept tips, salespeople who earn commissions, unskilled health aid, and child care providers, and self-employed people can legally be paid an hourly rate that is less than the minimum wage. However, such individuals’ total monetary compensation (i.e., including tips, commission, etc.) should meet or exceed the minimum wage enforced for other types of workers. Speaking with a Columbus, Ohio, overtime lawyer will help an employee who believes he or she is being underpaid figure out whether any laws are being violated.

As noted above, federal rules generally exclude children younger than 14 from the U.S. labor force. Extending the protected class of people generally considered too young to work, Ohio requires anyone under the age of 18 to obtain a work permit that certifies their eligibility for employment. A parent or guardian must sign the work permit application.

These rules do not automatically apply to farms or businesses owned and operated by a child’s own family. Those broader exemptions become even more complicated when particular types of businesses are involved. For instance, the federal agency that enforces FLSA regulations issues separate guidance for amusement parks, bakeries, construction trades, grocery stores, pools, and restaurants, among others.

When children receive wages or salaries for work — which federal and state regulators agree they should — minimum wage rules apply. Any suspected violations of child labor laws should be reported to law enforcement officials and referred to an unpaid wage attorney in Columbus, Ohio.

The employment law attorneys with the Friedmann Firm welcome your questions about FLSA laws and how they affect you. Schedule a consultation online or set up an appointment by calling 614.610.9755.