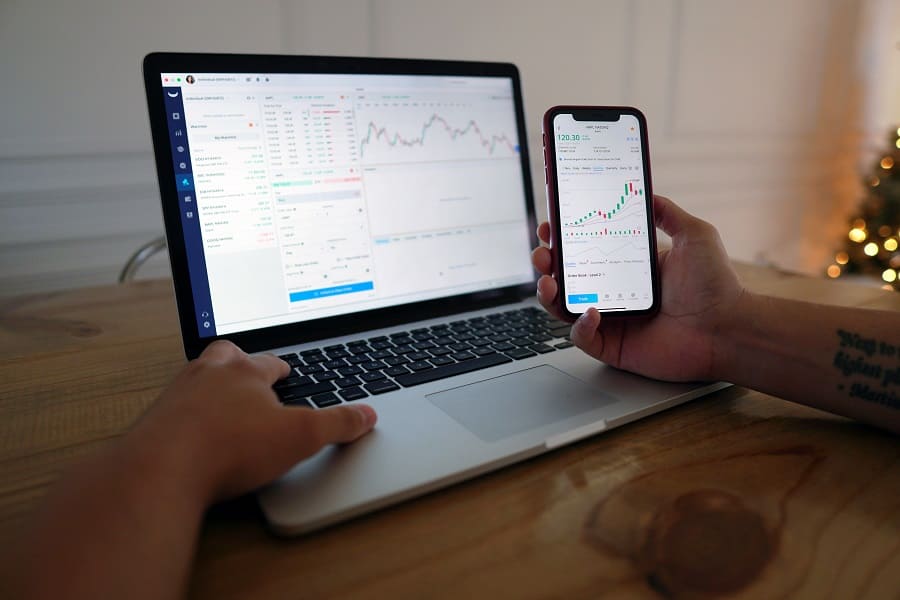 What Are the Rights of a Minority Shareholder in a Company?

As an employee, you may find yourself being offered the opportunity to hold or purchase shares within the company that you work for. In some cases, you may be considered a minority shareholder – meaning that you will be part of a group of shareholders who typically hold less than 51% of any given company.

Below, let’s take a look at some of the rights of minority shareholders in private limited companies.

What is a Minority Shareholder?

First off, let’s define what a minority shareholder is.

What are the Rights of a Minority Shareholder in a Company?

The rights of a minority shareholder in private limited companies are typical as follows:

These are common rights that a minority shareholder can expect, though you will want to read through any contracts and agreements carefully.

Another key point to be aware of is under Ohio law, shareholders are afforded rights in a number of different areas including dividends and distributions, and voting.

For example, under Section 1701.41 of the Ohio Revised Code (ORC), the following is laid out for notice of meetings:

“Written notice stating the time, place, if any, and purposes of a meeting of the shareholders, and the means, if any, by which shareholders can be present and vote at the meeting through the use of communications equipment shall be given”

Written notice is expected to be given by personal delivery, mail, or any other means of communication that has been authorized by the individual shareholders.

To read more about shareholders rights in detail, see Section 1701 of the ORC.

How Can Those Minority Shareholder Rights Be Violated?

Majority shareholders have something called a fiduciary duty to minority shareholders and the company in general. This essentially means that they are expected to act in good faith and with fairness in their decision making.

Majority shareholders, per fiduciary duty, are expected to comply with relevant laws, and the company’s regulations, and to not self-deal.

Fiduciary duty can be breached in several ways including:

In some cases, minority shareholders may be able to file a lawsuit against any shareholders that have breached their duty. Consult with an employment lawyer if you believe that fiduciary duty has been breached as they will be able to review the actions taken and explain your rights moving forward.

Have Further Questions? Connect With Us Today

We are solely dedicated to ensuring that all employees are treated fairly and legally at work, including helping you to understand your rights in regard to any shares you hold in your company. We have offices located in Columbus, Toledo, Cleveland, and Cincinnati.

To schedule a free and confidential consultation, contact us online or over the phone at 614-610-9755.