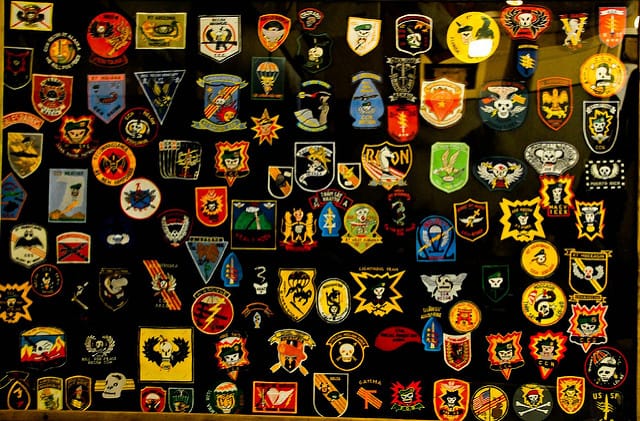 Signs of Discrimination Against Veterans at Work

Donna Ballman compiled what a Google search reveals to be the definitive list of “7 Signs of Discrimination Against Veterans at Work” for AOL.com Finance back in 2012. Click on the article’s title to learn the details. In a slightly condensed fashion, former members of the Armed Forces, Reserves, or National Guard need to be on the lookout for:

A veteran who experiences any of these problems while searching for a job or while working as an employee should speak with a Columbus, Ohio, military discrimination attorney to learn if grounds exist for filing a complaint with a state or federal agency. Successful claims for discrimination can result in reemployment, compensation and monetary damages, and court-ordered changes to the policies and practices of an employer.

Laws that protect men and women who serve or served the United States as a member of the armed forced include the following:

Other federal laws may apply to particular cases. Two of the most relevant are Title VII of the Civil Rights of Act of 1964, which outlaws job discrimination on the basis of personal characteristics like race or religion, and Title IX, which prohibits sex-based discrimination and sexual harassment in educational settings. Title VII, the ADA, Title IX, and even the GI Bill offer overlapping protections, so seeking the advice of a lawyer regarding a potential discrimination or harassment complaint is generally a good idea. Going to the wrong agency or regulator with an initial complaint can make receiving justice more difficult down the road.

Ohio follows the federal government’s lead in protecting veterans from employment discrimination and harassment at work. If you need to talk to a Columbus military discrimination attorney, consider reaching out to the Friedmann Firm for a no-cost and confidential consultation. You can request an appointment online or set up a meeting over the phone by calling 614.610.9755.