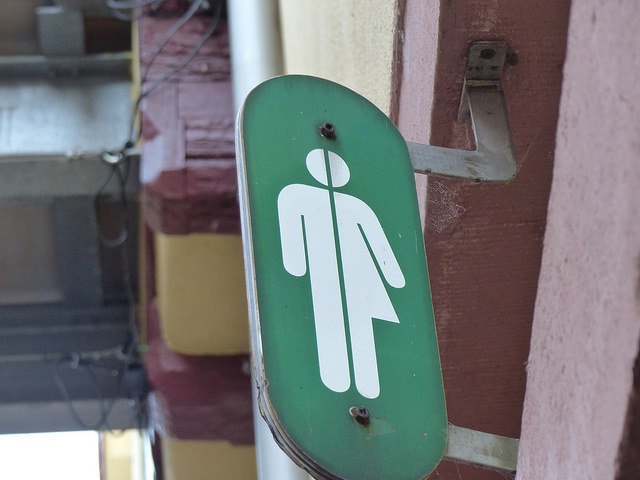 Despite more than 50 years of federal and Ohio state laws being enacted to prevent it, gender discrimination remains pervasive in nearly all facets of American life. Equally distressing, proving one has been discriminated against because of one’s gender remains exceedingly difficult.

The Columbus, Ohio gender discrimination lawyers with the Friedmann Firm have helped many clients file complaints and pursue lawsuits related to unequal and abusive treatment in the employment setting. Our experiences have provided us with the following insights, which we will gladly discuss in more detail with people who believe they are being discriminated against because of their gender. No-cost, confidential consultations can be scheduled by calling 614.610.9755 or filling out this online contact form.

The law forbids discrimination based on gender when it comes to any aspect of employment, including hiring, firing, pay, job assignments, promotions, training, benefits, and any other term or condition of employment. (See https://www.eeoc.gov/laws/types/sex.cfm)

The relevant gender discrimination laws mandate things like equal pay for equal work, equal promotional opportunities and benefits, and the opportunity to qualify for jobs regardless of gender.

Figuring out which provisions of which laws offer remedies for a person who has suffered gender discrimination is one of the main reasons to consult with an experienced civil rights attorney. A legal adviser and representative will also know how to collect, organize, and present all the evidence needed to support a gender discrimination claim and succeed with a lawsuit.

How can gender discrimination be proven under Title VII?

The largest body of gender discrimination case law involves employment discrimination claims brought under Title VII. Courts have developed a three-step process for deciding whether a person,was discriminated against because of his or her gender.

Step one requires the person making the allegation of gender discrimination to state a prima facie (“at first look”) case by showing four things:

The case requirements may vary slightly depending on the jurisdiction where the case is filed, as well as whether the discrimination involves a failure to hire, or a termination. When the employee can establish the four elements of a prima facie case, the burden then shifts to the employer to prove that the termination, was for a legitimate, nondiscriminatory reason. Employers typically argue that the person alleging gender discrimination lacked proper qualifications, was unable to perform his or her job, or violated work rules or company policy.

The final step involves the employee and their Columbus gender discrimination lawyer presenting evidence that the employer’s stated reasons were pretext — unjustified explanations that were either made up, or given after the fact to cover up discriminatory intent. Evidence of pretext can come from statements made by managers and supervisors, records that show gender imbalances in hiring and promotions, emails, text messages, recordings, wage and salary differentials, and testimony from former or other employees. If you believe you have been discriminated against because of your gender, contact one of our attorneys today for a free consultation.