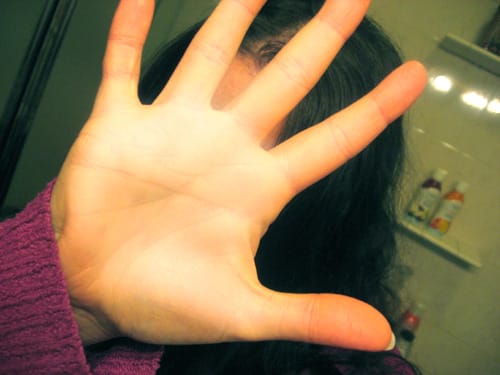 How Do You Prove Retaliation in the Workplace?

How to Prove Retaliation in The Workplace?

U.S. and Ohio state laws prohibit employers from punishing or mistreating workers and job applicants for reporting or otherwise calling attention to problems ranging from discrimination and wage theft to fraud. Retaliation for filing a complaint can take many forms, but courts make it an employee’s responsibility to prove that an employer has acted illegally.

Partnering with a dedicated Columbus employment retaliation lawyer can help a worker or jobseeker put together a case, but doing that will be easier if the person knows what constitutes retaliation and what type of evidence will be needed. If you are personally experiencing retaliation or witnessing co-workers being retaliated against, consider calling The Friedmann Firm at 614.610.9755 to request a confidential appointment with an attorney who has handled many retaliation cases. You can also reach out online by completing this contact form.

Recognize Workplace Retaliation When It Happens

The federal Equal Employment Opportunity Commission (EEOC) has the primary responsibility of enforcing laws against workplace retaliation. The commission defines retaliation as any “materially adverse” action taken by an employer or its officers in response to a worker or job applicant who engages in a protected activity.

Protected activities include, but are not limited to,

To side with the worker or job applicant in a workplace retaliation case, the EEOC and a court will want to see evidence of some or all of the following:

Importantly, a good-faith and thorough investigation by the employer should include interviews with the person who made the report, the people accused of wrongdoing, and all witnesses. The investigation should also result in an official decision of whether action is required and what those actions will be.

When an employee or job applicant suspects he or she is the victim of workplace retaliation, that person should keep notes on discussions with managers and supervisors, save all emails and phone messages related to the possible case, and ask co-workers if they will be willing to testify in support. Collaborating with a Columbus employment law attorney will help the person understand what types of documentation to create and keep.