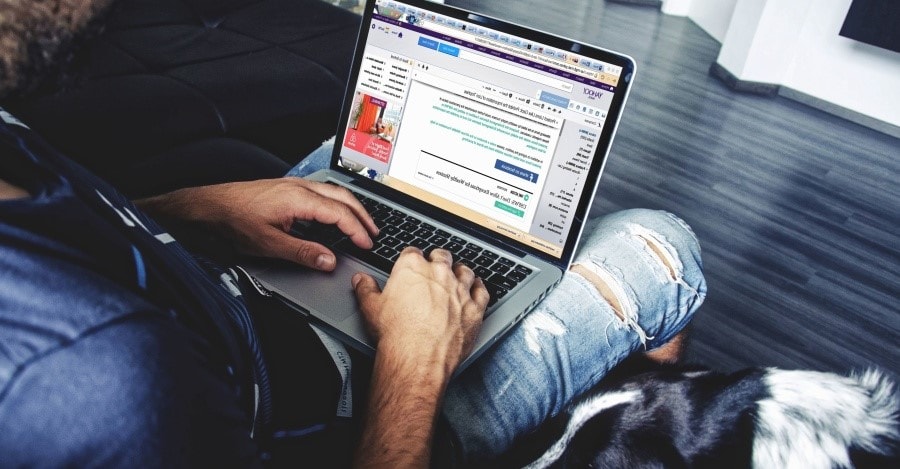 How Can an Employer Use Job Listings to Discriminate?

A settlement announced by the U.S. Department of Justice on Dec. 8, 2020, provides a clear, real-world answer to the question of how an employer can use job listings to illegally discriminate against people who are looking for work. These cases usually require a lot of investigation and testimony to reveal exactly how and why the employer was discriminating.

The investigation in this particular case involved a Texas-based IT staffing firm called IKON Systems, LLC.   No employer can discriminate against job seekers based on national origin or race, as illustrated by this case.

According to a DOJ press release, authorities opened their investigation into Ikon’s recruiting practices in 2019. A U.S. citizen alerted DOJ’s Civil Rights Division that the company was posting job announcements containing lines such as “Looking for OPT, CPT, H4 EAD, and H-1B transfer.”

The codes are temporary work visa designations. Eight such statements were found in job listings Ikon posted from May 8, 2019, to September 21, 2019. Federal authorities determined the statements to be “facially discriminatory,” which means a typical person would read them and understand that only individuals who held the designated visas would receive serious consideration for employment.

Faced with a lawsuit under the Immigration and Nationality Act (INA), Ikon settled all claims by paying the job applicant who filed the complaint $15,000 and paying $27,000 in civil fines to the U.S. government. Ikon officials also agreed to “revise … policies and procedures, and train relevant employees and agents on the INA’s antidiscrimination provision.”

The INA provision referred to in the DOJ press release closely mirrors language in Title VII of the Civil Rights Act of 1964 that prohibits discrimination in employment based on race and national origin. Just as Title VII bans job listings that state things such as “Whites only” or “No Arabs,” job listings cannot specify a preference for visa holders to the exclusion of U.S. citizens.

Companies Can See Discrimination as a Bottom-Line Issue

The DOJ partnered with the U.S. State Department to enforce the INA provision banning employment discrimination. In October 2017, the agencies launched a Protecting U.S. Workers Initiative to “share information about employers that may be engaging in unlawful discrimination, committing fraud, or making other misrepresentations in their use of employment-based visas, such as H-1B, H-2A, and H-2B visas.”

A leading concern has been that U.S. based employers, especially those involved in computer programming and web development, may prefer to hire immigrants who have permission to work in the United States for a few years because such employees demand lower salaries and few benefits. The INA and other federal laws such as the Equal Pay Act, however, prohibit paying workers who do essentially the same job for the same company considerably different wages.

As Ohio attorneys who handle equal compensation cases, we have seen all kinds of unfair treatment of employees. Excluding entire groups of people from even applying for positions strikes us as particularly unjust and discriminatory.

We welcome opportunities to advise and represent Ohioans who have suffered other types of workplace discrimination based on their race, national origin, sex, age, religion, pregnancy, disability, or veteran status.

We offer free and confidential consultations, and we take appointments online. If you would prefer to speak with a lawyer directly, call us at 614.610.9755.