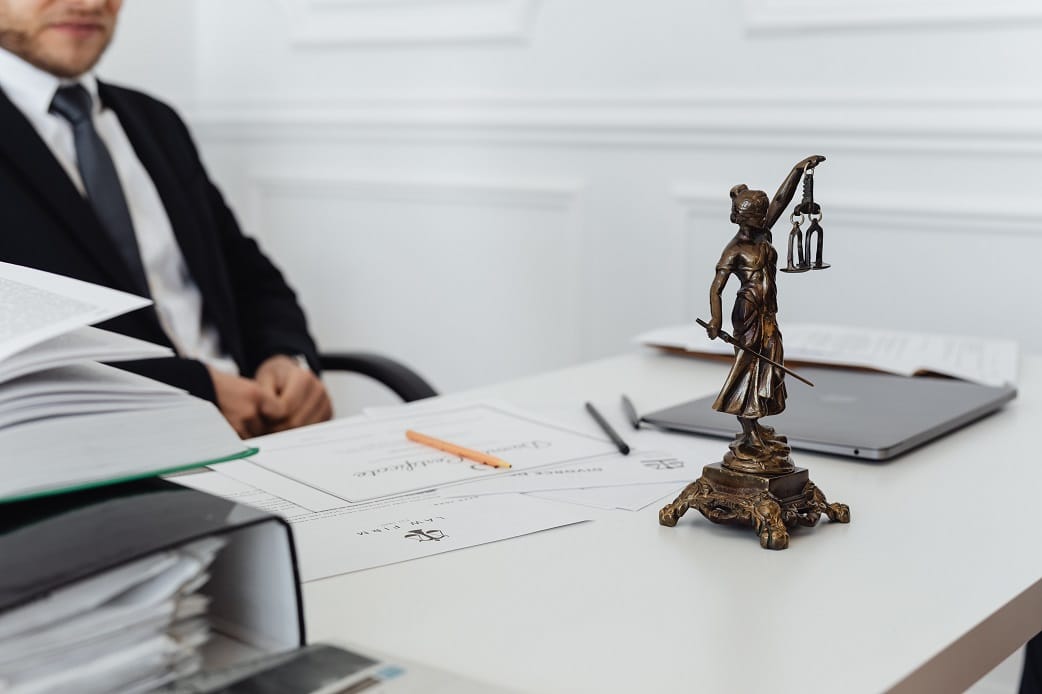 In early March 2022, Congress voted and passed a new law titled the “Ending Forced Arbitration of Sexual Assault and Sexual Harassment Act of 2021”. This new law effectively ends an employer’s ability “to require employees to arbitrate claims for sexual harassment or sexual assault through a pre-dispute arbitration agreement,” according to the National Law Review.

Once Congress voted on this new act, it was sent to President Biden’s desk where it was signed into law on March 3, 2022. This act has amended the Federal Arbitration Act (FAA).

We’ll explore the amendment made by the new law and what it means for employees.

Note: The following is not legal advice. It is general information meant to educate. Please reach out to The Friedmann Firm, LLC to speak with a lawyer for legal advice.

What is Forced Arbitration?

Before we discuss the Ending Forced Arbitration of Sexual Harassment Act, let’s briefly define what forced arbitration is.

Arbitration is a dispute resolution alternative to more traditional litigation that is used to settle legal disputes and claims.

Traditional litigation involves the involvement of a judge or jury that will decide the outcome of your case.  Lawsuits are filed in federal and state courts.  Arbitration is not a court proceeding.  Rather, arbitration is a private form of dispute resolution that employers sometimes prefer to resolve legal disputes.

Arbitration also involves a third party, but the third party will not be a judge or jury. Arbitration involves a neutral party, called an arbitrator, that will hold a hearing and weigh evidence from both sides before making a decision on the merits of the case. From there, the arbitrator issues a decision.  That decision is binding on the parties.

Forced arbitration comes into play when you sign a contract or agreement that includes a forced or mandatory arbitration clause. These clauses are often included in employee contracts and employees often miss them or have no idea what they are signing until it is too late.  Often, employers include arbitration clauses in onboarding documents so an employee may sign it and not even realize that they have done so.  An arbitration clause means that you are waiving your right to file a lawsuit in most instances and that you must proceed with arbitration in lieu of litigation.

Arbitration is a form of dispute resolution but some may argue that arbitration is not as favorable to employees as litigation may be, as you lose the chance to present your case to a judge or jury of your peers.  Only the arbitrator will have the ability to decide the case, which can be a scary prospect for some.

Forced arbitration has pros and cons.  Arbitration is usually quicker than litigation and scheduling the final arbitration hearing typically takes less time than trying a case to a jury.  There are usually simplified rules for the presentation of evidence and arbitration is a private process, meaning it cannot be found on the internet as a lawsuit can be.  It is usually less expensive for the plaintiff/employee, as employers are typically required to pay for most of the costs associated with the arbitration.  Cons include that you will not have a jury, you do not have the ability to appeal the decision if you lose and the arbitrator is the sole decision-maker.  This can be scary because you do not have any ability to appeal a decision you may not agree with, as you would if you filed a lawsuit.

In 2018, the Economic Policy Institute found that 51.8% of workplaces in Ohio alone had a mandatory arbitration clause in place.

Something to keep in mind is that you are not required to sign a forced arbitration clause. You can consult with an employment contract lawyer before signing any contracts that include one.  It is often the case that employees sign arbitration clauses without realizing it, so it is VERY important for you to review documents that your employer asks you to sign during the onboarding process and during your employment.

With the passing of this new law, individuals with current sexual harassment cases and potential cases might be wondering what exactly this law could mean for them with regard to forced arbitration.

The law itself is quite straightforward. It amends the FAA and has made it much easier for victims of sexual assault and sexual harassment to bring their lawsuits into court without being forced to arbitrate their legal claims.

The enforcement of forced arbitration clauses is also prohibited if a claim of sexual assault or harassment is brought as an individual claim or as part of a class or collective action.

With the option to take sexual harassment and sexual assault claims to court now available to individuals that have signed an arbitration agreement, this also means that cases will now be publicly litigated as opposed to arbitrated in private.

But if an employee wishes, they can choose to go the route of arbitration under the Ending Forced Arbitration of Sexual Harassment Act. The decision on which route to take is completely up to the employee who has the claim.

As with any law, there are some complexities that you will want to be aware of. You can speak with a Columbus sexual harassment lawyer from The Friedmann Firm, LLC to learn more about what this law can mean for your case.

To read the new law in its entirety, see it on Congress’ website here.

If you have questions tied to the passing of the Ending Forced Arbitration of Sexual Assault and Sexual Harassment Act of 2021 or about how the new law could impact your own sexual harassment case, reach out to The Friedmann Firm today.

Our team of Columbus sexual harassment lawyers have specialized experience in employment law and can help provide legal advice and guidance specific to your individual case. We work with clients in Columbus, Cincinnati, Cleveland and throughout Ohio on a number of employment cases that range from sexual harassment claims to employment contract disputes around mandatory arbitration clauses.

Call us at 614-610-9755 or schedule a free and confidential consultation online today.