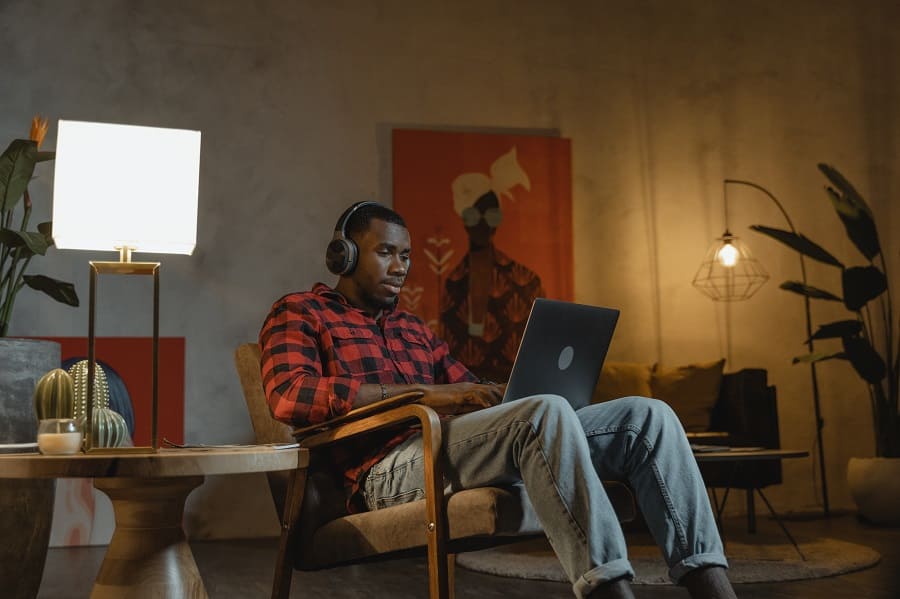 Below, we look at if employment laws apply to independent contractors in Ohio.

Note: The following is not legal advice. It is general information meant to educate. Please reach out to The Friedmann Firm, LLC to speak with an employment lawyer for legal advice or guidance.

According to the FLSA, an employer-employee relationship “must be distinguished from a strictly contractual one.”

An important note here: for an independent contractor to be excluded from employment, the employer needs to establish that the contractor is “free from direction or control over the service being performed”, according to the Ohio Department of Job and Family Services.

If you are unsure of how you should be classified, please reach out to an employment lawyer in Toledo, Ohio for a free consultation.

To read more about the employee-employer relationship as defined by the FLSA, see their fact sheet here.

Misclassification as an Independent Contractor

Now that you know that employment laws do not apply to independent contractors, let’s briefly look at what misclassification can mean for employees.

Under the FLSA, workers are entitled to things like minimum wage and overtime pay protections when there is an employment relationship, and the employer is covered by FLSA. But some employers unknowingly or knowingly misclassify employees as independent contractors.

The FLSA is complex and can often be confusing for both employers and employees, leading to employees being misclassified as exempt.

Misclassification as an exempt employee or as an independent contractor when you are really a non-exempt employee (meaning you are covered by FLSA protections), is a common mistake. In 2021 alone, the Department of Labor collected $234 million in back wages for employees that were not paid appropriately, according to the FLSA.

When misclassification happens, your employer may try to deny you protections and benefits that you should legally be afforded as an employee.

As a worker, it is especially important for you to take stock of your job duties. Your job duties dictate whether you are an independent contractor or an employee.  If you are unsure of how you should be classified, reach out to our firm to speak with an employment lawyer today.

Speak With an Employment Lawyer in Toledo, Ohio for Further Help

Here at The Friedmann Firm, LLC, our team is well-versed in employment law and is here to provide free, confidential consultations. If you believe you have been misclassified as an independent contractor, we are here to help.

Misclassification can lead to denial of workplace benefits, overtime pay, and other benefits that you are entitled to as an employee.