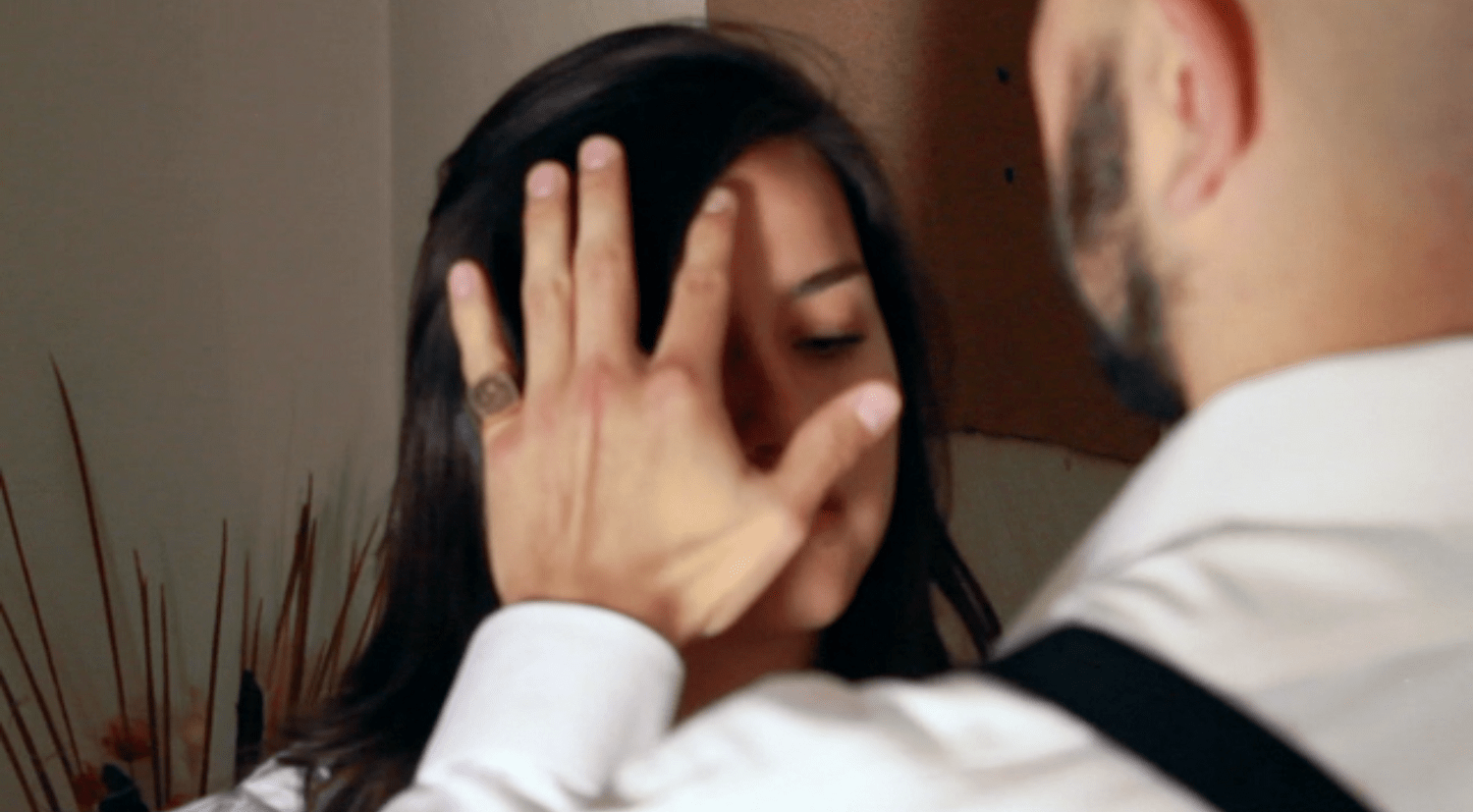 What Behaviors are Considered Criteria for a Hostile Work Environment?

A hostile work environment exists when severe or persistent harassment, discrimination, or intimidation makes a person unable to do his or her job. What Are My Legal Options if I’m in a Hostile Work Environment in Ohio?

What Behaviors that Contribute to a Hostile Work Environment

That definition pulls in elements from fact sheets offered by the U.S. Department of Labor, the federal Equal Employment Opportunity Commission (EEOC), and this very Friedmann Firm website. The first key element of the definition is “persistent.” This means a one-time statement or action almost never creates a hostile work environment. However, a single assault or unjustified demotion or firing can give an employee grounds for pursuing another type of legal action.

The second essential part of the hostile work environment definition is “unable to do his or her job.” This indicates that neither mild annoyances nor the occasional example of unfairness or lack of respect suffice as grounds for filing an employment lawsuit based on hostile environment. Like the natural environment, hostility in an employment setting must be all around and ever-present in order to be legally actionable.

What specifically constitutes a hostile work environment varies from case to case. Consulting with a Columbus, Ohio, hostile work environment attorney before filing paperwork with the EEOC or a civil court can help you understand if you have a strong claim based on hostile environment or whether seeking some other legal remedy makes more sense. Employees often only get one chance to take legal action against an employer, so making the right moves from the start counts for a lot.

In general, a first criterion is that harmful and offensive comments or actions are considered hostile when they target individuals or groups for any of the following reasons:

Actions that have been found to be hostile work environment include

Another behavior that can be described as hostile would be forcing an employee to follow or express belief in particular religious’ practices. Such a scenario might involve a very religious manager threatening to suspend or fire a person for not participating in Bible study sessions during lunch breaks.

A final form of workplace hostility involves deliberately sabotaging a co-worker or subordinate. Examples of this include issuing a worker defective equipment, setting impossible deadlines, and damaging finished products prior to quality checks or delivery.

If you are suffering at work because of how co-workers, supervisors, contractors, or customers are treating you, contact a Columbus hostile work environment attorney. Be aware, too, that you can file reports and pursue legal remedies if you just observe hostility in your workplace. The employment lawyer with the Friedmann Firm are standing by online or at 614.610.9755.