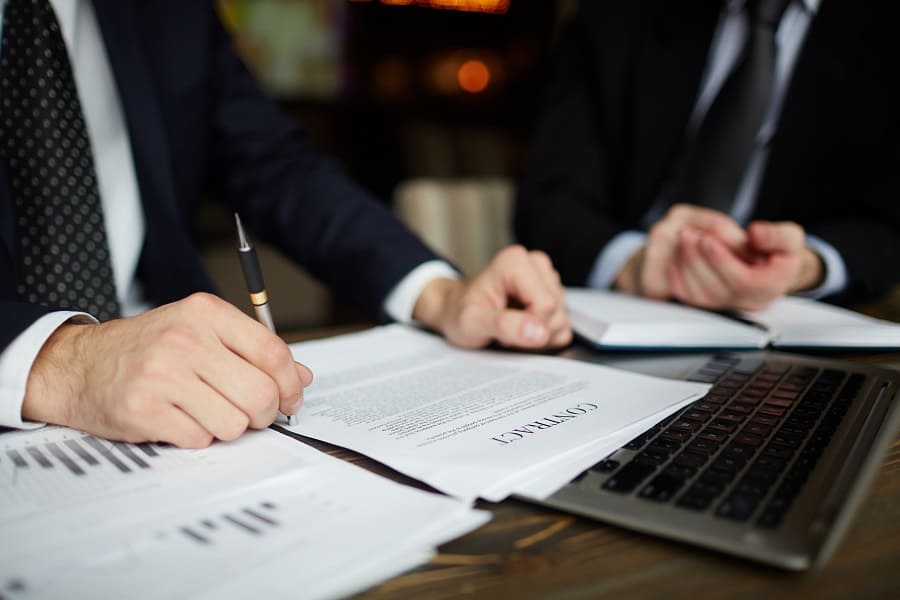 Arbitration Agreement That Does Not Contain Class Action Waiver in Ohio

Employment contracts can include a few different elements and clauses, including your rate of pay, start date, employee benefits, and dispute resolution clauses such as an arbitration agreement.  You should read any document that you are signing very carefully, as a lot of people agree to an arbitration clause without knowing it because they do not carefully read a document prior to signing it.

Disputes in the workplace can arise for a variety of reasons, such as:

Seeking resolution to disputes often involves legal proceedings like arbitration and even class and collective actions.

What is an Arbitration Agreement?

Arbitration serves as an alternative to more traditional litigation, where a judge or jury will decide the outcome of a case.  An Arbitrator (a single person) decides the case and it cannot be appealed.

When compared to traditional litigation, Arbitration will typically be quicker and has the added benefit of being a private process. Unlike traditional litigation, arbitration is not a court proceeding, therefore a judge or jury will not be involved. Instead, a neutral party, known as an arbitrator, will hold a hearing and listen to evidence from both sides before they make a decision.

To read more on the pros and cons of arbitration, see this post on forced arbitration.

What is a Class Action Waiver?

A class action waiver is a provision found in contracts or within an arbitration agreement itself.

Before signing any new employment contracts, it can be in your best interest to thoroughly review the contract to see if a class action waiver is included.

You can also reach out to an employment lawyer like our team here at The Friedmann Firm for help reviewing the contract— especially if you have the ability to negotiate your contract.

Our team members are available to offer opinions on whether your contract is fair and what the class action waiver and arbitration agreement in Ohio may mean for your situation.

What is an Arbitration Agreement That Does Not Contain a Class Action Waiver?

A class action lawsuit allows an employee to file a lawsuit on behalf of a larger group of employees who have been treated unlawfully in some manner, whether it be discrimination, harassment, or even retaliation.

For example, if an employer repeatedly fails to promote individuals within a company based on their race, just one affected employee may file a class action lawsuit on behalf of themselves and others – as long as they did not sign an arbitration agreement with a collective action waiver provision.

Typically, employers will include a class action waiver provision within their arbitration agreements to avoid expensive and lengthy lawsuits that often result from class actions.

Here at The Friedmann Firm, LLC, our team is well-versed in employment law. Connecting with one of our Columbus collective action lawyers will allow experienced legal professionals to look over your case. With our specialization in employment law, we will be able to investigate your case and any other employees who may be involved in a potential class action lawsuit.

We can offer legal advice and guidance specific to your individual case. You can call us at 614-610-9755 or you can schedule a free and confidential consultation online.