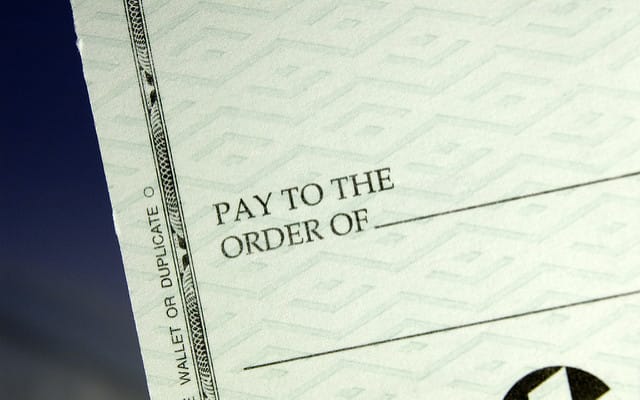 Am I Protected by the Equal Pay Act

As an employee, you are almost certainly protected by the federal Equal Pay Act or the Ohio Equal Pay Act. Both versions of the law, which are usually abbreviated as EPA in each incarnation, apply to employers of all sizes and in all settings. This includes government agencies, nonprofit and religious organizations, private businesses, schools, labor unions, and employment agencies/temp services. If you need a Columbus employment attorney, call us today at 614.610.9755.

The few exemptions written into the federal EPA reference specific positions and place strict limitations on the type of work performed and on how the employee receives his or her salary and financial benefits when ruling a person exempt from EPA protection. If an employer in Ohio tells you are exempt from equal pay laws, consult with a Columbus equal compensation attorney about substantiating that claim and exploring ways to secure the pay that may be yours by right.

What Does the EPA Protect?

The federal EPA, passed in 1963, makes it illegal to pay employees who do essentially the same work for the same employer in the same location different hourly rates or salaries because they are of different sexes. The language of the law has been interpreted to cover employees of the same organization who work in different physical locations but in nearly identical environments, such as accountants who work onsite but report to a manager in a central office. The fine points of such interpretations can be referred to an equal compensation lawyer.

When the EPA took effect, its intent was very much to eliminate the then-common practice of paying women less than their male co-workers simply because they were women. The law, however, makes it illegal to pay a man less than a woman when both employees hold the same position.

How Is Pay Equity Determined Under the EPA?

The EPA lays out a four-part test for determining whether employees hold positions that are similar enough to demand equal pay. These tests are:

When Can an Employer Justify Different Pay for Similar Work?

An Equal Employment Opportunity Commission fact sheet on the federal EPA states, “Pay differentials are permitted when they are based on seniority, merit, quantity or quality of production, or a factor other than sex. These are known as ‘affirmative defenses’ and it is the employer’s burden to prove that they apply.”

When an EPA complaint is filed with EEOC or the Ohio Civil Rights Commission, the employer has the obligation to state a provable affirmative defense for any confirmed pay differential. Working with an experienced Columbus equal compensation attorney while writing position descriptions and setting pay scales can prevent many legal headaches for small businesses.

What Remedies Are Available Under the EPA?

Succeeding with an EPA claim can result in an award of back pay, a guarantee of increased pay going forward, monetary damages, and an order for the employer to reclassify/retitle positions. The one thing an employer can never do is lower any employee’s pay to achieve compliance with equal compensation laws.

Anyone who believes employment discrimination has resulted in his or her being paid less than colleagues who do the same job should request a free, confidential consultation with an equal compensation lawyer at the Columbus, Ohio, offices of The Friedmann Firm. Appointments are available by calling 614.610.9755 or by completing this online contact form.