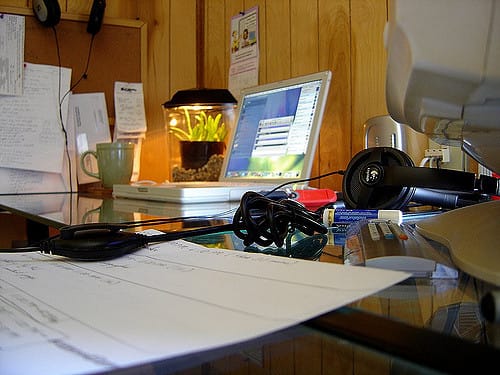 3 Things You Should Know About the FLSA

The federal Fair Labor Standards Act (FLSA) mandates that employers treat and pay workers fairly. Violations of the law permit employees to file formal complaints and lawsuits for the payment of back wages, unpaid overtime and other damages. Consulting with an experienced Columbus, Ohio FLSA attorney will help you understand how the FLSA operates in the workplace but everyone should know and understand the following:

People who have heard about the FLSA tend to think of it as the law that sets rules for determining who qualifies to receive overtime pay. It definitely does that- most importantly by establishing nationwide rules for classifying employees as exempt or nonexempt from overtime pay.  In other words, the FLSA establishes rules for who is entitled to overtime pay (non-exempt employees) and who is not entitled to overtime pay (exempt employees).  Those rules are subject to change so companies, agencies, or nonprofit organizations that have questions about how to classify workers as exempt or nonexempt for overtime should contact a FLSA lawyer.

Beyond establishing overtime eligibility, the FLSA also sets standards for:

.         The formula used to calculate an individual’s hourly overtime pay rate, typically one and one-half of the employee’s hourly rate.

The requirement that each employer informs each employee of his or her rights under the FLSA is probably the least-recognized provision of the law. Putting up posters that explain the minimum wage, overtime eligibility, and minimum working age rules can sometimes suffice to meet this requirement. Rules that implement the FLSA, however, make it clear that a manager or supervisor must truthfully answer an employee’s questions about pay, overtime, and hours.

Anyone in Ohio who has experienced retaliation after raising an issue related to the minimum wage, overtime, child labor, or hours worked should contact a FLSA attorney in Columbus to discuss their legal options for holding their employer accountable. The FLSA lawyers with The Friedmann Firm have helped workers in the capital city and in the areas of Cleveland, Cincinnati, and Toledo, including the remainder of Ohio. Free and confidential consultations can be scheduled by calling 614.610.9755 or filling out this online contact form.